This is an actual question from the Congressional hearings with Mark Zuckerberg of Facebook.com.

Here are some more tidbits related to the questioning:

These are a LOT of stupid questions.

More than 10 years ago, on another site that I ran (bottree.com), in another life, I wrote about Facebook and my concerns about privacy and use of data.

The image I linked to is no longer available, so I’ve reposted it here: 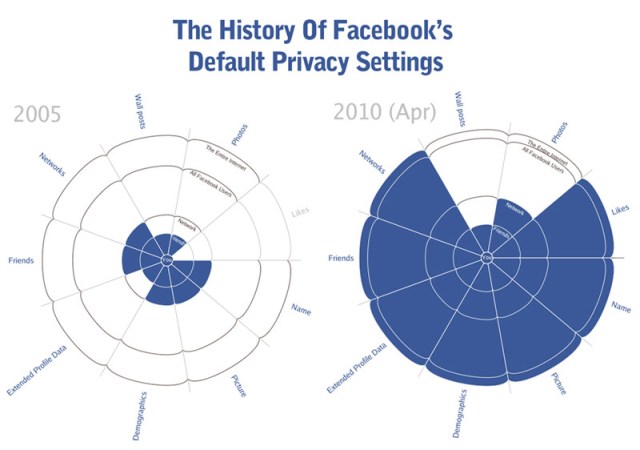 Suffice to say, I was not very supportive at the time, so it surprises me when I feel an urge to come to Facebook’s defence (not like they need it) and do my best to try to state the obvious issue (at least to me) that people seem to be overlooking: There’s nothing new under the sun, at least as far as media companies go.

People get stuff for free so that they can be converted to consumers.

So, if we’re going to be concerned about what Facebook is doing with our personal information, we should also have the leader of every company in the universe that collects data related to their users.  The questions should be pointed at ADP, Amazon, LoyaltyOne, TJ Maxx, any credit card company, retailers that collect your email address or postal code, pollsters, mortgage lenders, banks, telephone and mobile companies and the millions of other companies that collect personal data.

Orrin Hatch, Republican from Utah: it’s called advertising. It’s been a fundamental component over every media business for the last 150 years. Orrin, even someone as old as you should understand this.

These types of questions illustrate the vast knowledge gap between regulators and innovators.

And the knowledge gap is a vast chasm that will ultimately be filled with rules, guidelines and a messy level of oversight that will choke technology until it’s nothing more than an even bigger engine for delivering ads. Most likely for the friends of Orrin Hatch.

Don’t get me wrong: there’s a very clear need – and opportunity – to do things differently in the tech / digital marketing world and to try to do it with a sense of balance, but when typewriter companies were ‘disrupted’ by Apple and others, there were (and continue to be) pretty significant gains, and not just for the owners. Google AdWords has significantly reduced the cost of reaching audiences compared to Yellow Pages. And we no longer have the 20 pound doorstop arriving on our porch each year.

Getting back to point: where are the pitchforks at the gate of various loyalty companies that are collecting our personal information and selling it off to manipulate us into buying specific products OR questionable polling tactics that push voters in specific directions, depending on the agenda?

What we have with the Facebook inquisition is a very clear lack of understanding about how media companies work today and, to repeat, have operated for the last century or so.

PS Here’s a quick stab at Facebook: of the 55 members on the committee that will question Zuckerberg, 46 received donations from Facebook. This makes me think the whole thing is a ruse to get us to willingly pay for ‘premium, private’ services now that net neutrality is dead.